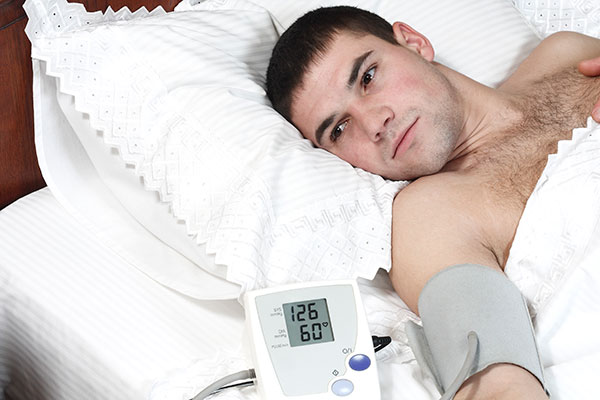 Lou Banas, Photo-medicine Therapist, has been doing pioneering work with brain injury and Neurodegenerative disease for 5 years. He was introduced to Terry Jo Brooks - Devlin Psychiatric Nurse Practioner, whose 17-year-old daughter developed Dystonia, approximately six months after experiencing sudden cardiac arrest. It was decided that “Light” therapy would be administered as a last resort as all other interventions including medication, Botox injections, and physical therapy treatments were of minimal help for the pain and limited movement she suffers.

Patient was illuminated in the prefrontal cortex in four areas and Circle of Willis (one area) for duration of two and one-half minutes every 48 hours for 5-6 treatments. We utilized the Theralase multi-probe (905 nm. /660 nm.)at 60 miliwatts. 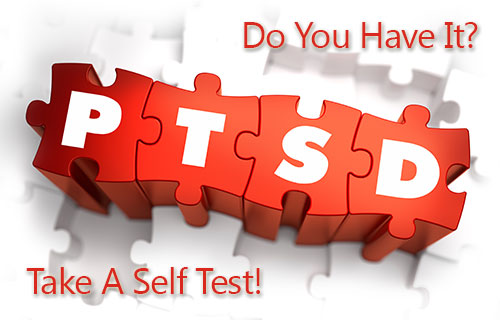 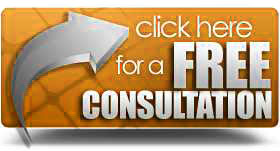